Once upon a time..

In the midst of a small school,
There were two young men:
A senior and an eighth grader.

Each were on two completely different paths of life,
But when a work of God brought the two together,
It could truly be said that iron and iron
Came together to sharpen iron.

However, I don’t believe that the young eighth grader
Will ever understand the impact that he had on the senior.
For more than being encouraged, he was an encouragement,
And he was willing to let God work in his life immensely.

The years ahead are brighter than the eighth grader could ever imagine,
For it is a rare thing that God would work so much in someone so young.
And although the highschool has yet to realize this new ninth grader,
He will cause more spiritual havoc for God’s kingdom than many before him.

So, —–, whether you ever read this or not, know that
It has been an honor and a privilege to grow with you.
You have drawn me closer to God, taught me many things,
And given me a legacy that I would not have left otherwise.

As far as the prayer meeting, God will see to its survival,
For He has begun a work in our school, and He will finish it.
But above all else, whether He uses many or few,
One thing is undoubtedly certain:

He will use you.

And that, my friend, is an encouragement. 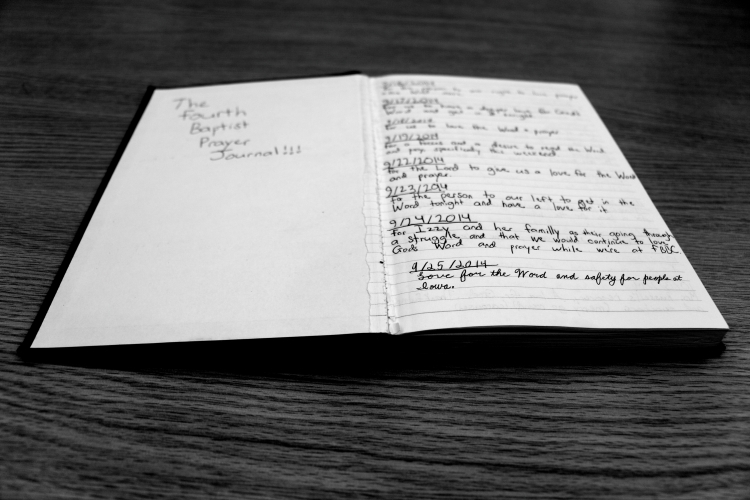